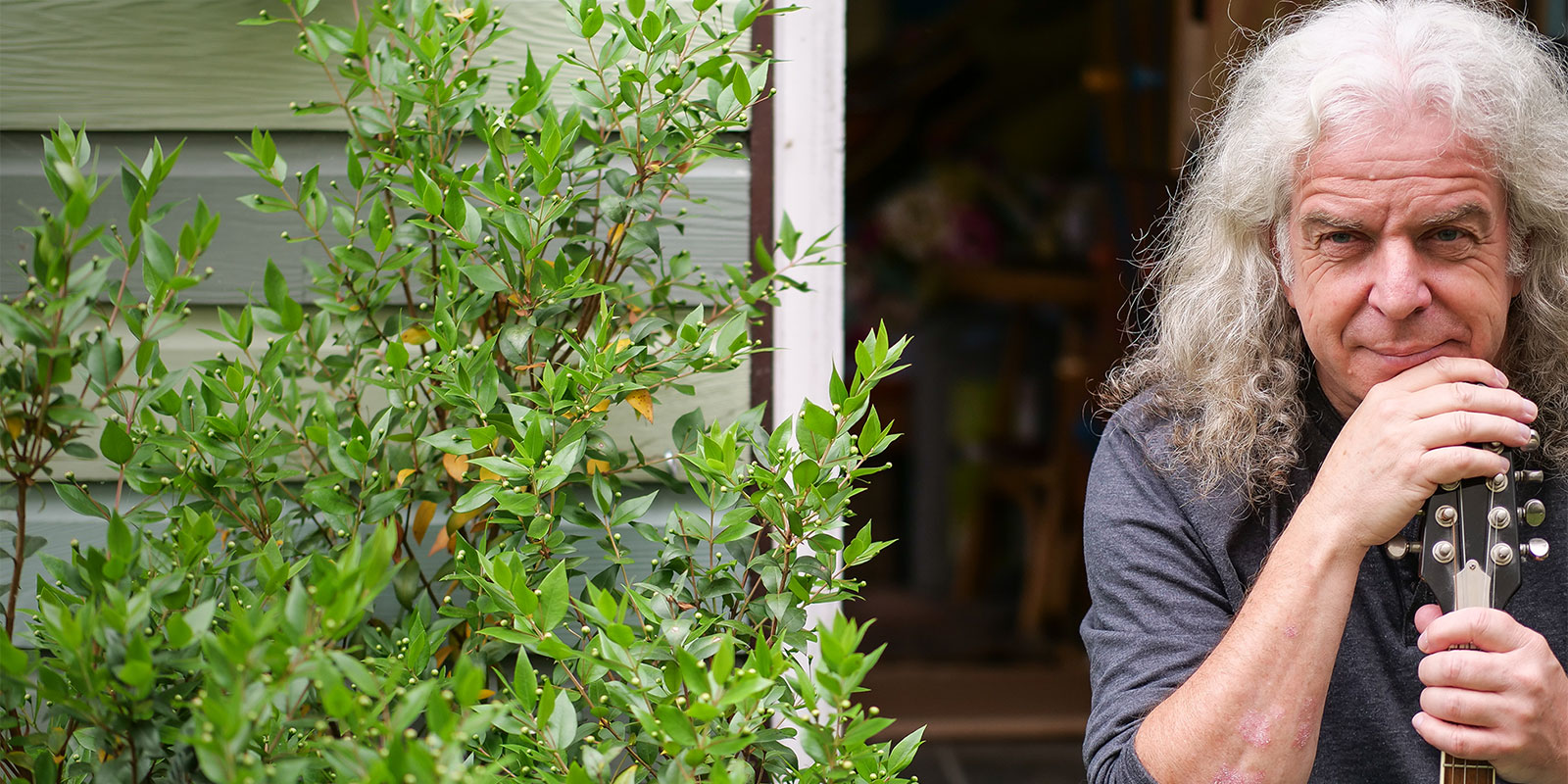 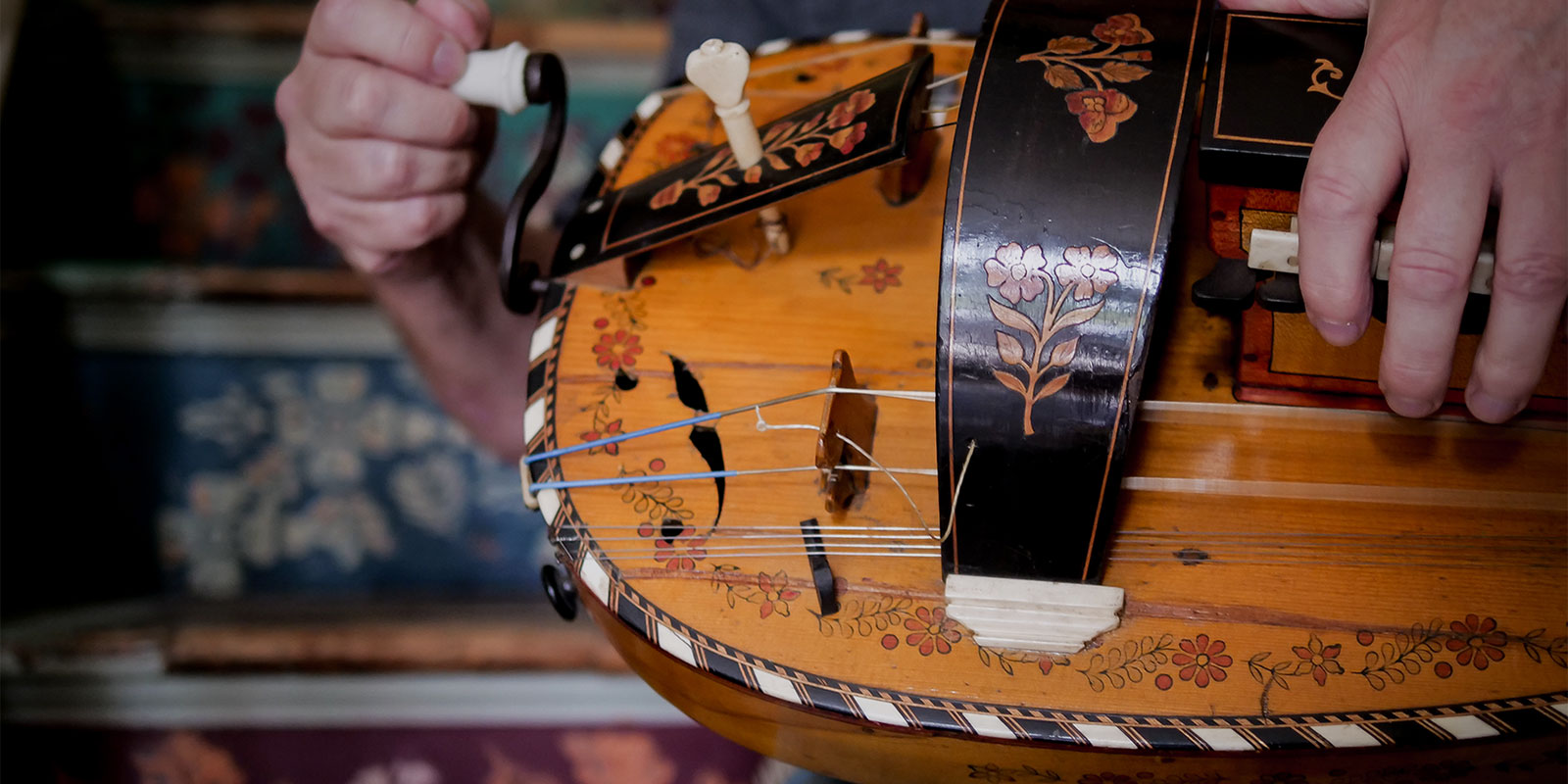 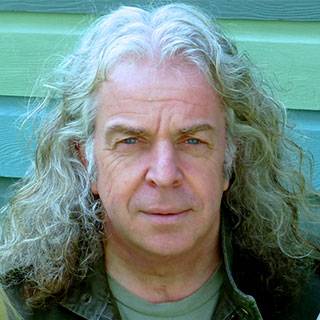 British-born composer and songwriter Andrew McCrorie-Shand is a multi-instrumentalist, arranger, producer and composer of Children's TV and film music. Born in Cheltenham in 1955, Andy discovered the family piano at an early age and set out on the familiar conventional path of taking lessons, grades, singing in a choir and generally excelling at all things musical..

Fourteen-year old Andy had new ideas. Influenced by the American rock musician, composer and filmmaker Frank Zappa and British rock musician Keith Emerson, Andy embraced the nonconformist, free-form improvisation style of rock and roll by buying a guitar, teaching himself to play and forming a band.

His goal of becoming a professional keyboard player was realised in 1974 when he joined the progressive band Druid with whom he co-composed and recorded 2 albums: Toward the Sun (1975) and Fluid Druid (1976) for EMI. He then went on to play with Curved Air, which included a pre-Police Stewart Copeland on drums.

Andy’s association with EMI continued to flourish. In 1984 he was composing and producing music for adverts and films as well as writing and recording with artists including Billy Ocean, Leo Sayer, Sally Oldfield, Sarah Brightman and others. During his time with EMI, Andy was working with guitarist Steve Howe (Yes), keyboardist Rod Argent (The Zombies and Argent), guitarist Bill Nelson (Be Bop Deluxe), American guitarist, producer and educator Stefan Grosman, and award-winning film composers Richard Harvey and Hans Zimmer.

Andy’s 1997 number one single ‘Teletubbies Say Eh-oh!’, published and released by BBC Worldwide Music Publishing Ltd, went on to sell over 2 million copies giving it double-platinum status and was nominated for an Ivor Novello Award the next year.

Between 2010-2015 Andy created his own record label Which Wolf Wins. He dedicated his time equally to running the label, composing new work, writing songs and recording new bands.

In 2013 Andy attended a songwriting retreat at Monnow Valley Studios in rural Monmouthshire where he met the super-talented singer-songwriter Gitika Partington and the composer, producer and sound designer Garry Hughes. The three decided to form a band. The name - 3 Bucket Jones was the result of choosing random (previously scribbled on) bits of paper over a dinner table. Two albums were recorded with Garry and the most recent with Andy and Gitika. The eponymous debut album was released in 2015 followed by Take These Ghosts in 2016 and The Singles 2017-2018 was released in June 2018.

Andy is writing, composing, playing his many instruments and recording – mostly music for film and TV. He seriously welcomes the opportunity to discuss new commissions with creators and continues to enjoy writing for children’s TV. He also composes and performs with his band 3 Bucket Jones from his base in Monmouthshire. When he’s not doing that then you’ll find him… thinking about doing that. 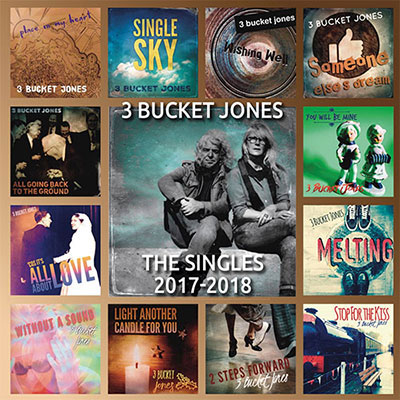